Work at a major European Tour event has kicked off a packed academic year for Myerscough College and University Centre’s golf students.

A working group of 16 Golf Management Degree students attended the BMW PGA Championships at Wentworth in Surrey, the flagship event of the European Tour calendar, which also proved to be the deciding event before Padraig Harrington selected & finalised his team for the upcoming Ryder Cup next week in the States.

The students and staff assisted with the on-course scoring during the week, operating 'inside the ropes', and proudly undertaking the role of walking carry-boarders for the highlight groups of the event, which included potential Ryder Cup stars Tyrrell Hatton, Viktor Hovland, Shane Lowry, Tommy Fleetwood, Lee Westwood as well as the eventual tournament winner, Billy Horschel from the USA. 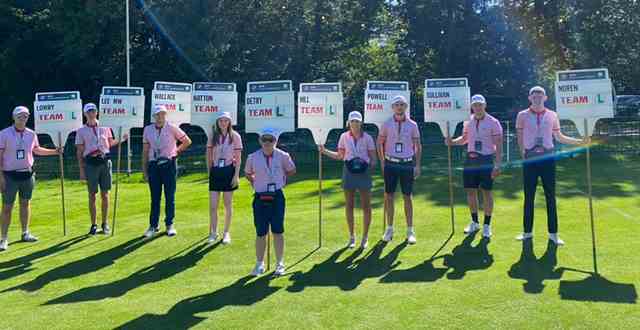 On the Wednesday before the event started, they also assisted in a similar role at the celebrity Pro-AM, where they also got to mix with and meet celebrities from the world of music, sport and TV, including Niall Horan from One Direction, Harry Redknapp, Andriy Shevchenko, Robbie Fowler, Ruby Walsh, AP McCoy, Ronan Keating and Chris Hughes from ITV's Love Island. 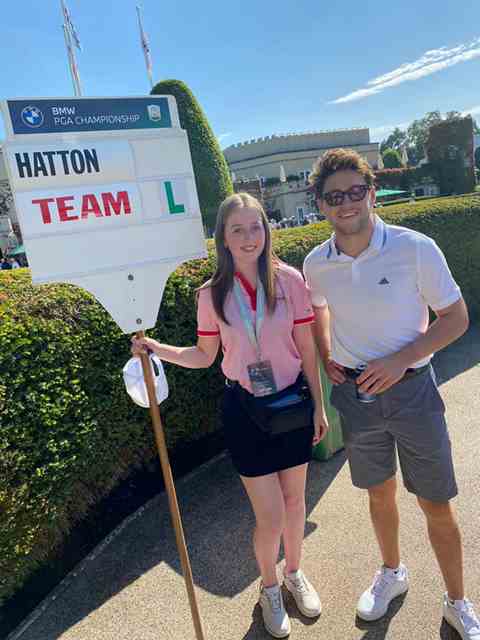 Past Myerscough student Sophie Powell was also invited to play as one of the Professionals in the Wednesday Pro-AM, in recognition of her active role in supporting the 'Rose Ladies Series', a series of professional events supporting Ladies golf in the UK, devised & financially supported by Justin Rose & his family. 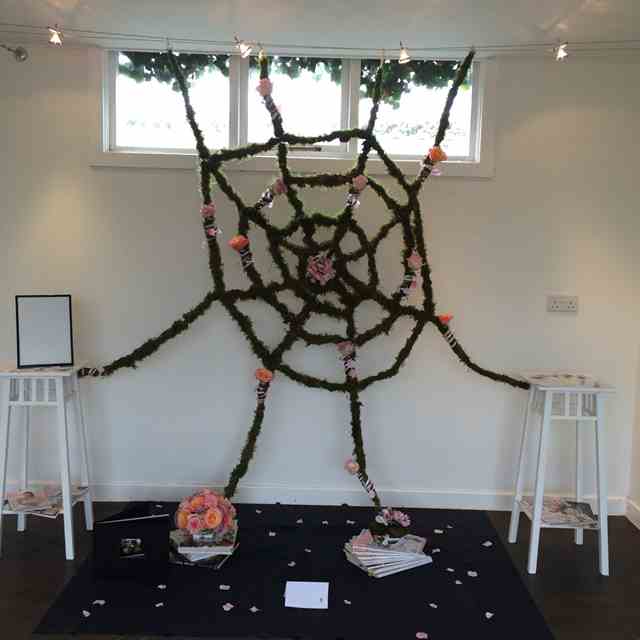 The students now continue their life 'on tour' and move on to the Alfred Dunhill Links Championship in St. Andrews, Scotland, where they will perform similar duties over courses such as Kingsbarns and the Old Course itself from the 29th September - 3rd October.

Students can then look forward to the rest of the year packed with many further activities to complement their study programmes, designed for them to gain valuable work experience in the golf industry while at the same time getting the chance to get up close and personal with some of the sport’s best players.

Course leader, Rick Daniels said: ‘’It’s been a great start to the academic year and it’s great to finally allowed to work at these events again.

‘’For well over twenty years, our management programme has provided a wide view of the golf industry. We try and work at as many key events in the calendar as possible and in the past these have included the Ryder Cup, the Portugal Masters, as well of course as Dunhill and the BMW PGA Championship.

‘’Students leave Myerscough with a sector-leading qualification and transferrable skills that can be used outside of the golf industry, such as marketing, event management, finance and human resources.’’

For details of study programmes in golf available at both further and higher education level, CLICK HERE